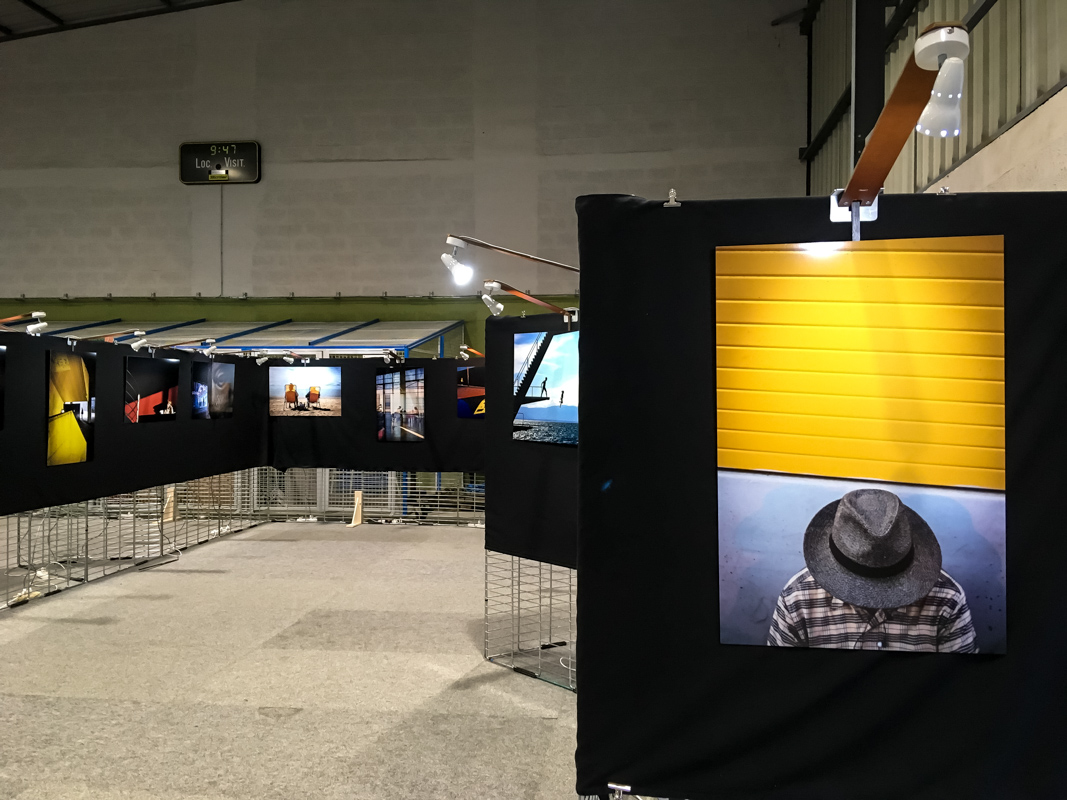 Delighted to have been one of the five photographers invited to exhibit their work last weekend for the 12th edition of the Pont Saint Martin photo festival, an event of growing significance in the Nantes photographic calendar. While not the official “guest of honour”- which this year fell to landscape specialist Jean-Pierre Gilson, I very much felt that I’d been given the best spot in the exhibition. The local sports hall had been wonderfully transformed for the occasion and my large format richly coloured photos set against a black cloth, with a dedicated spot light illuminating each image, gained maximum impact. 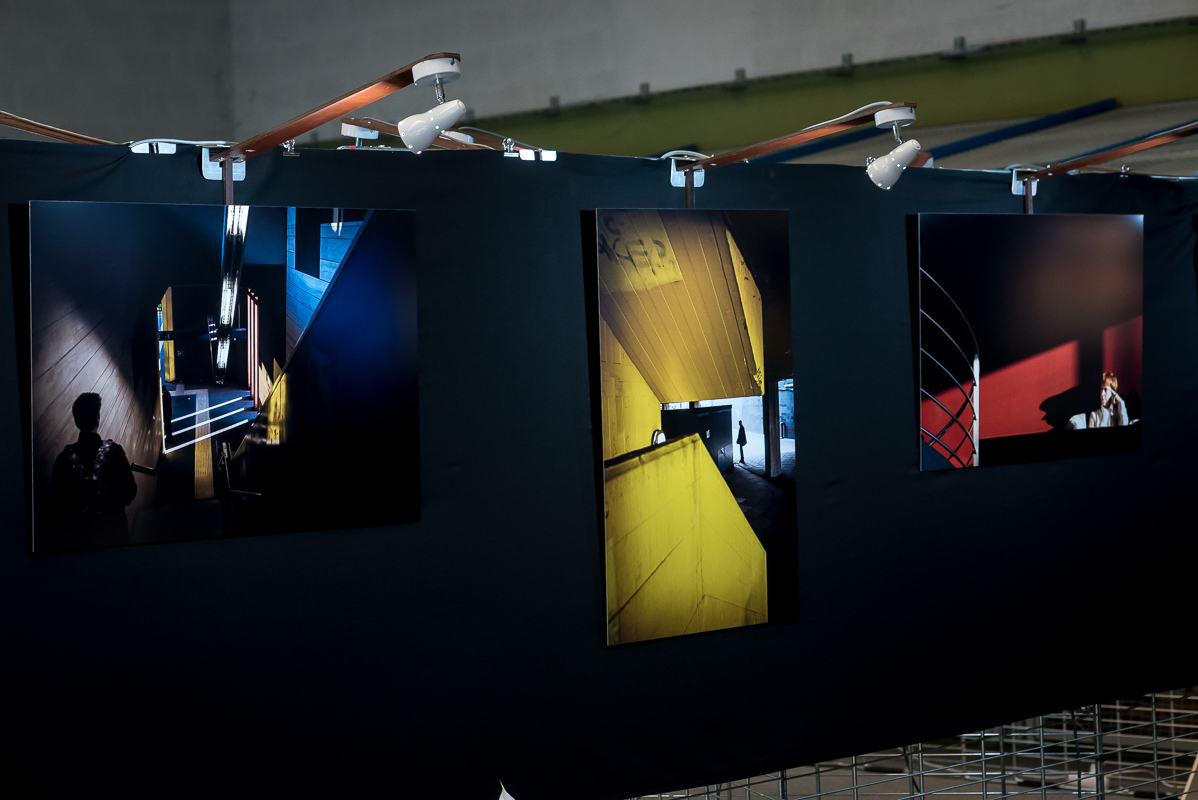 In my chosen art of street photography which deals mostly with single isolated moments, it is not always a simple task putting together a series of images that work collectively. I therefore felt a certain amount of pride that despite being taken over a period of more than ten years, across 4 different countries, there was a coherent vision and unity to the fifteen photographs presented, which resonated with both my fellow photographers and, more importantly, with the general public. I received some wonderful feedback and even sold two pictures! 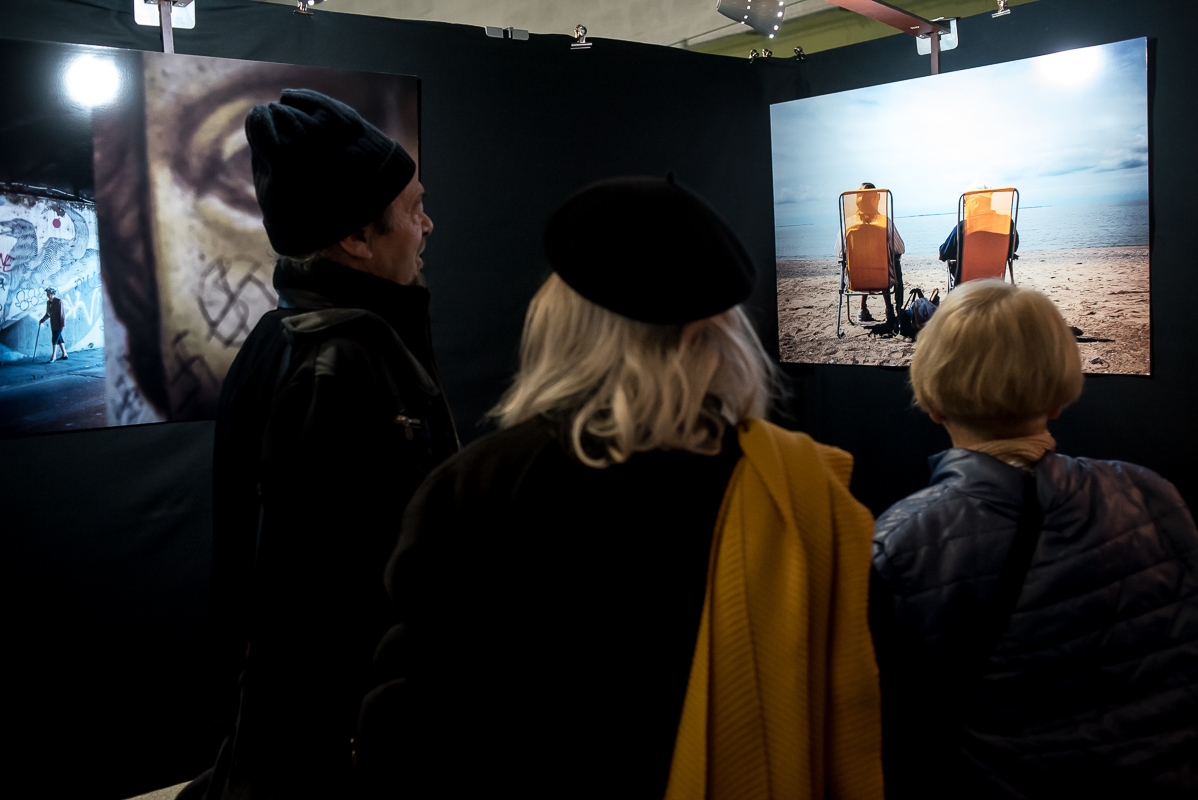 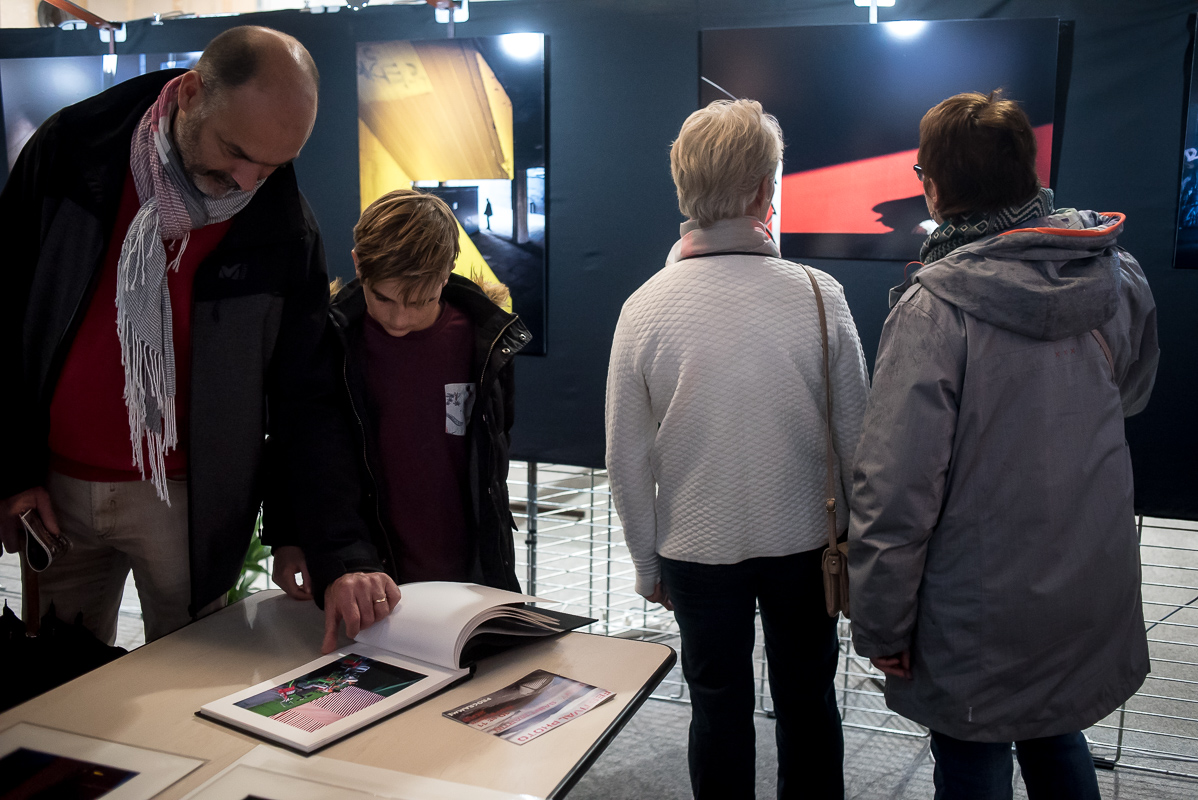 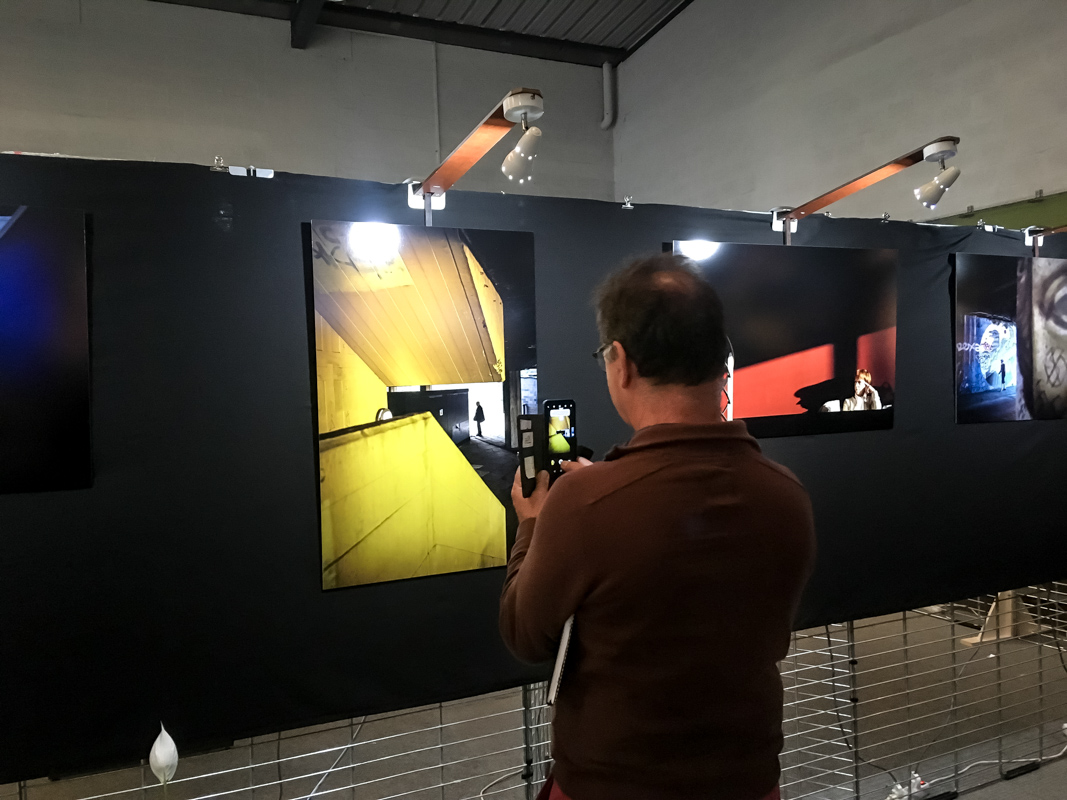 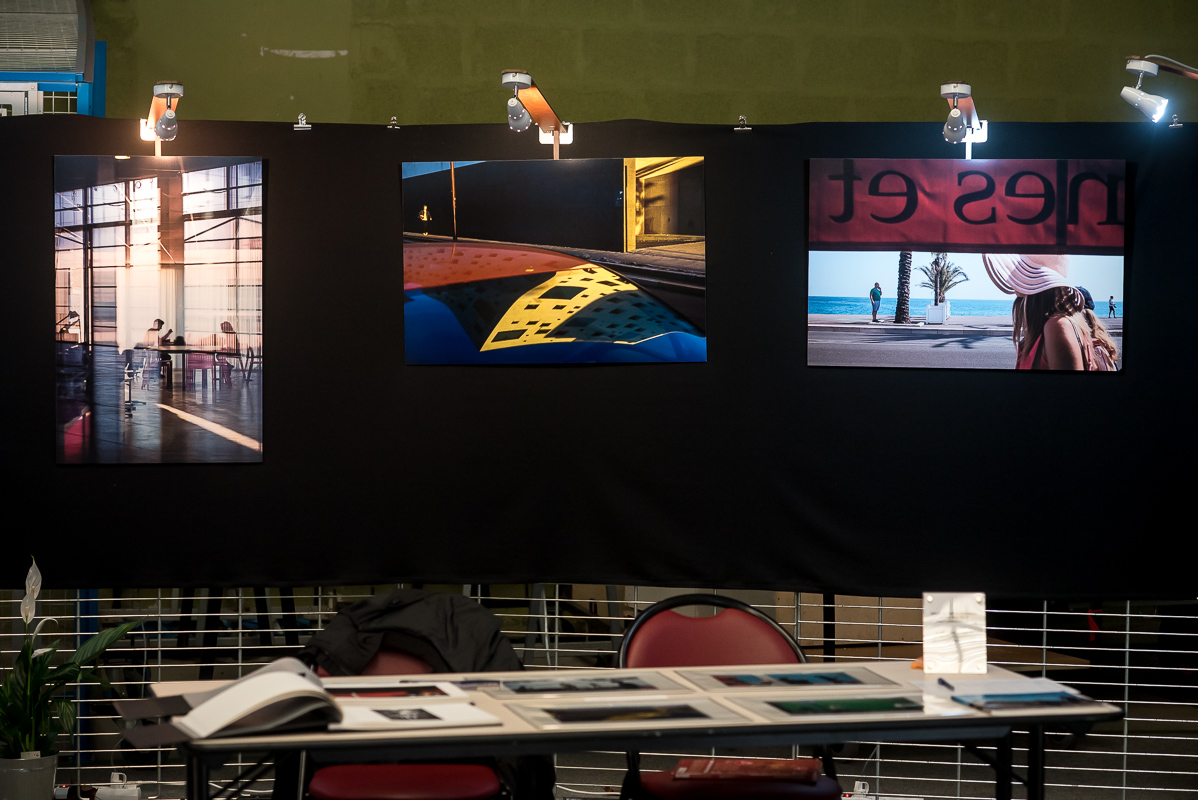 I made a conscious decision a couple of years ago to push my artistic photographic ambitions further and the overall positive vibes received this last weekend have definitely encouraged me to pursue this path.
Looking forward to participating in new exhibitions next year and hopefully one day in the near future, putting a book together !